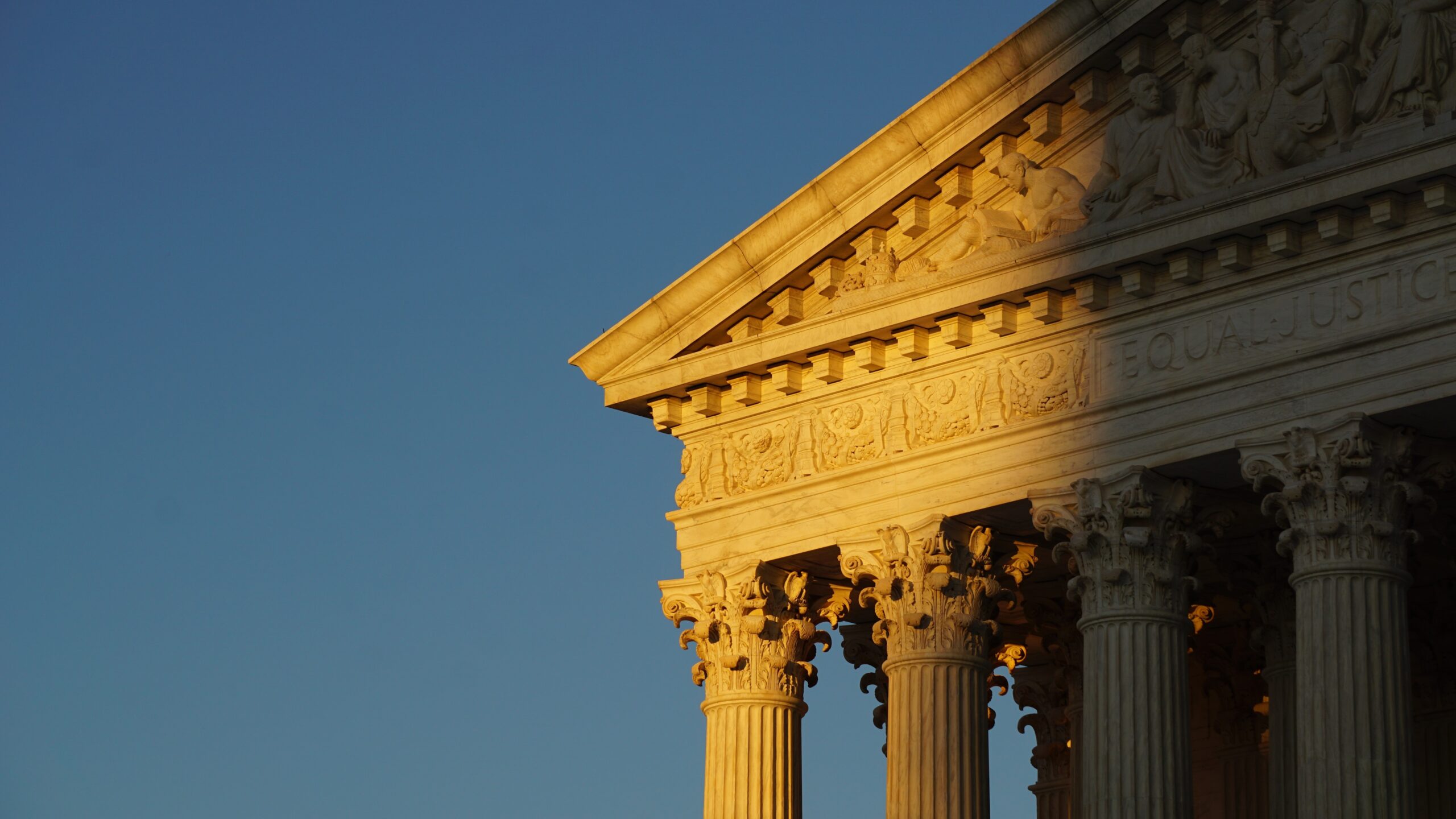 On Friday, June 24, the Supreme Court of the United States (SCOTUS) decided Dobbs v. Jackson Women’s Health Organization (JWHO), which overturned Roe v. Wade, the legal precedent decided in 1973 that made abortion legal in all states. We are grappling with this news and know that it will impact Alabamians, including adolescents.

The Alabama Campaign believes in bodily autonomy, we believe in education, and we believe in access to healthcare services. As we enter into this new era of reproductive health, the Alabama Campaign stands firm in its commitment to comprehensive sexual health education. Abortion is no longer legal in Alabama, so we will need to increase our focus on providing education about how to prevent an unplanned pregnancy and how to access contraception, including emergency contraception.

Because of Justice Clarence Thomas’ concurrent opinion, we should be worried about how the Dobbs decision may unravel other precedents, such as those that make contraception, same-sex marriage, and same-sex relationships legal. The Alabama Campaign affirms the use of contraception for all people to protect their sexual and reproductive health, and we affirm the equal rights of LGBTQ+ people, including the right to marriage.

To learn more about how we believe the Dobbs decision will impact the sexual health of Alabama youths, you can read our press coverage from al.com and Education Week.

One of the most important decisions in life is if and when we will become parents. At the Alabama Campaign, we trust people to make decisions that are best for their lives and their bodies. We are here to answer as many questions as we can and to continue advancing comprehensive sex education in Alabama.

Back to all articles

Help us inform and empower