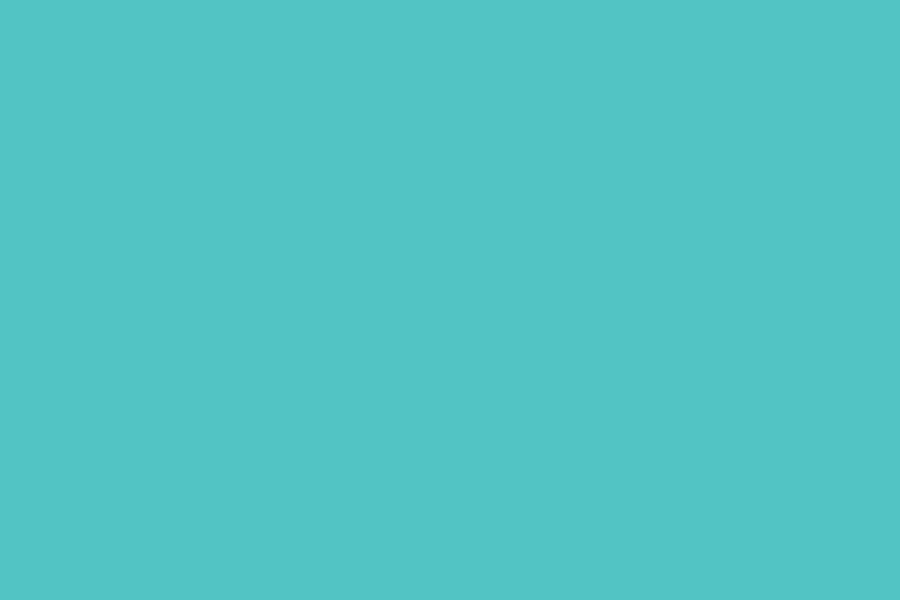 The Alabama Campaign for Adolescent Sexual Health is a non-profit 501(c)(3) organization founded on the belief that reducing the rate of teen pregnancy is one of the most direct means available to improve overall child well-being and reduce persistent poverty. You can learn more about what we do here.

Teen pregnancy prevention requires the thoughtful and deliberate attention of parents, youth, community leaders, educators, policy makers, faith leaders, and others who have an interest in the healthy development of Alabama’s children and youth.  You can receive information and learn about teen pregnancy prevention in Alabama by signing up for the monthly newsletter. 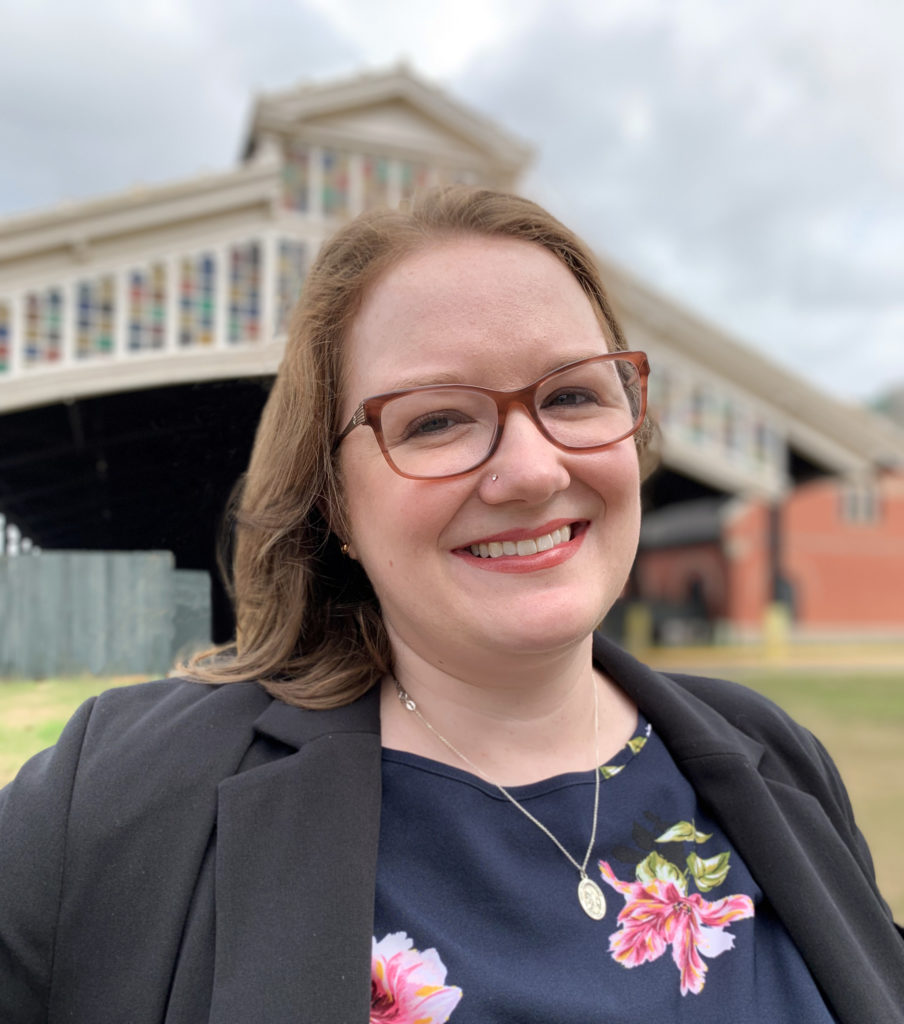 With over ten years of advocacy experience, Christina Clark Okarmus is leading the Alabama Campaign for Adolescent Sexual Health as Executive Director. Christina is committed to the right of young people in Alabama to receive sexual health education that is medically accurate, age-appropriate, inclusive, and free of bias and shame. She cares deeply about the […] 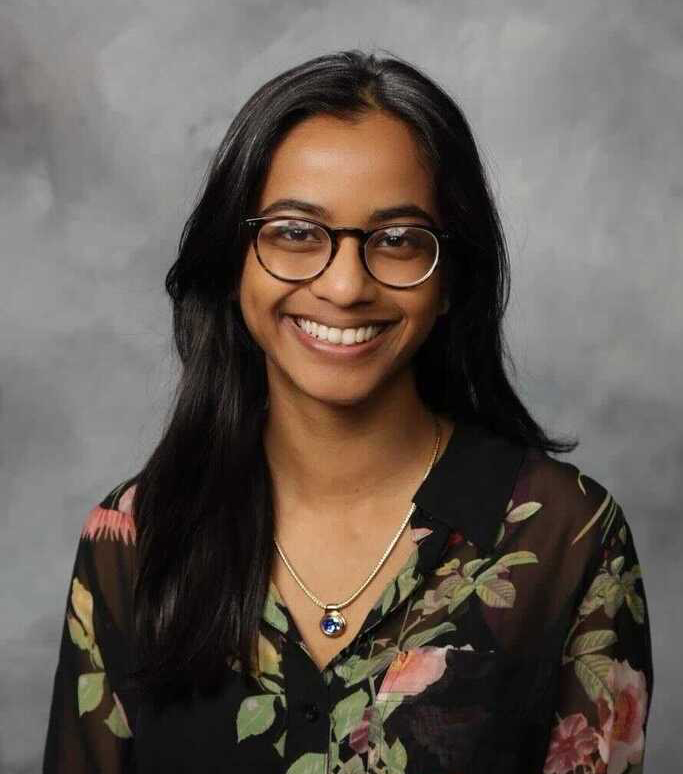 Nadia is the Program Coordinator for the Alabama Campaign for Adolescent Sexual Health. They strongly believe health education programs and policies can have lasting effects on one’s ability to reach their full health potential. They are enthusiastic about Alabama youth receiving inclusive sexual health education and services so they may be empowered toward making their […]

There are no job openings at this time